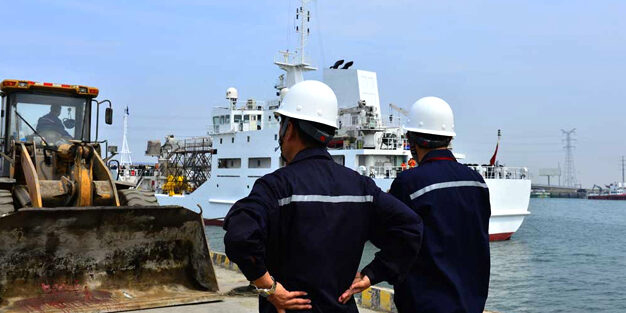 LOS ANGELES – Two members of the International Longshore and Warehouse Union (ILWU), Local 13, have been arrested on federal fraud charges that allege they caused two medical clinics to bill the union’s health care plan for chiropractic services that either were not provided or were not medically necessary.

Sergio Amador, 49, of Downey, and David Gomez, 52, of San Pedro, were arrested yesterday without incident by federal authorities.

At arraignments yesterday afternoon, Amador and Gomez pleaded not guilty to mail fraud charges contained in an indictment that was returned by a federal grand jury on November 18. Both men were freed on bond and were ordered to stand trial on February 2, 2016.

The ILWU represents dockworkers at the ports of Los Angeles and Long Beach. Members of the union receive benefits, including health care benefits, through the International Longshoremen’s and Warehousemen’s Union – Pacific Maritime Association Welfare Plan.

According to the indictment, Amador and Gomez also created medical management companies that they used to receive funds generated by the medical clinics, which were then used to pay themselves and to pay incentives to Welfare Plan members to use the Port Medical clinics and to encourage other Welfare Plan members to use them. The incentives allegedly included cash payments and sponsorships of sports teams.

The indictment also alleges that Amador and Gomez encouraged Welfare Plan members to go to the Port Medical clinics to receive massages, heat and ice treatments and other services that were not medically necessary – while the patients’ medical charts falsely showed “that the services provided were medically necessary, addressed specific conditions of patients that had been properly diagnosed, and were used to support and facilitate chiropractic care.” Those services – and others never provided – then allegedly were billed to the Welfare Plan. Those bills also concealed that patients had been recruited through the use of cash payments or other incentives.

As a result of the fraudulent scheme, the indictment alleges that Port Medical received at least $225,000 from the Welfare Plan. 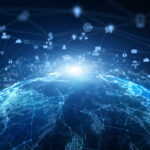